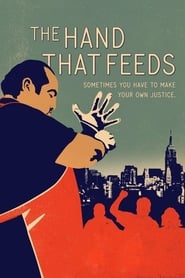 Sometimes you have to make your own justice.Apr. 05, 2014United States88 Min.Not Rated
Your rating: 0
8 1 vote
Documentary

Behind the scenes of a popular deli on New York’s Upper East Side, undocumented immigrant workers face sublegal wages, dangerous machinery, and abusive managers. Mild-mannered sandwich maker Mahoma López has never been interested in politics, but in Jan. 2012, he convinces a small group of his co-workers to fight back. Risking deportation and the loss of livelihood, the workers team up with a diverse crew of innovative young organizers and take the unusual step of forming an independent union, launching themselves on a journey that will test the limits of their resolve. In one rollercoaster year, they must overcome a shocking betrayal and a two month lockout. Lawyers will battle in backroom negotiations, Occupy Wall Street protesters will take over the restaurant, and a picket line will divide the neighborhood. If they can win a contract, it will set a historic precedent for low-wage workers across the country. But whatever happens, Mahoma and his compañeros won’t be exploited again. 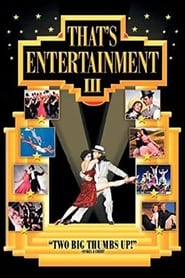 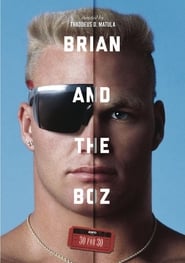 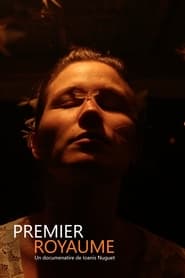 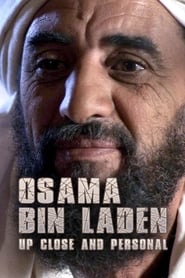 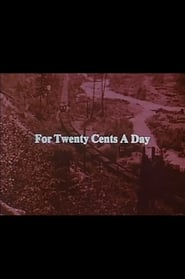 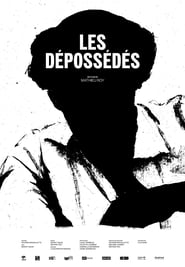 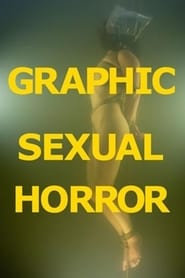